On the first November weekend the Markthalle was all about cheese, cheese that is deeply rooted in its whereabouts, cheese from the immediate surroundings of Berlin, from other regions in Germany, from Europe, the world. 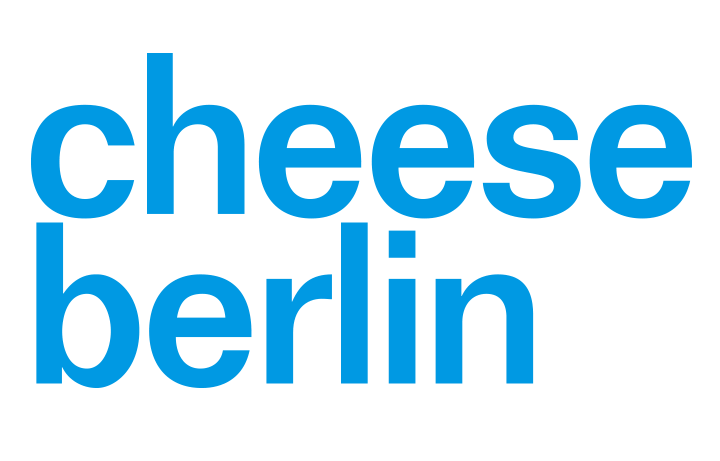 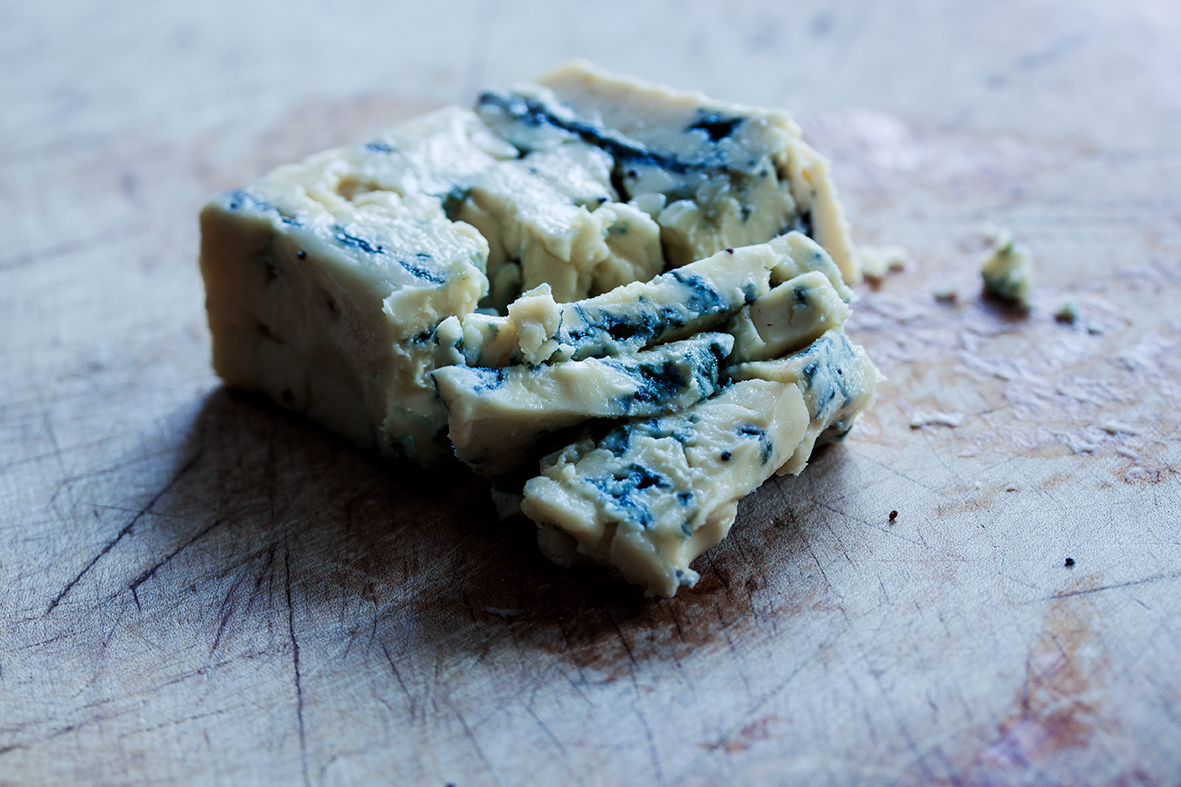 For this fifth edition our theme was the cheese of the north; from Mazuria to Mecklenburg, Schleswig-Holstein to Scandinavia. But of course Italy, Spain, France, the Netherlands, Romania, Ireland and the UK were represented too, be it by the producers themselves, sone driving over 12 hours to get to Berlin, some by dedicated cheesemongers. From 11 in the morning till 7 at night around 6000 visitors were discussing, tasting, and buying cheese as well as related deli stuff, bread, beer and wine. And for all those who wanted to find out more about grown-up milk, we offered an extensive schedule of HeinzelCheeseTalk Specials, commentated tastings that started on Friday night with Irish raw milk cheeses and craft beer from Berlin and New York. On Saturday we had the big Nordic tasting with Danish fruit wines. And on Sunday we took over the Italian Gallina wine bar opposite the market tasting Sicilian, English and Austrian Alpine cheeses. The Heinzelcheese task force of dedicated volunteers in cooperation with Achim Freitag ran the NatUrsprung stall with cheeses from Brandenburg and Mecklenburg. Cosima, Dirk and Marla looked after the kids’ corner with butter churning and milking. Micha and Isa, our dedicated “cheese hearts” from Thuringia and their cheese school was just as constantly and deservedly booked out as were all the HeinzelCheeseTalks.

The weekend’s inofficial highlight for all those involved, be they producers, mongers or organizers, was Saturday night’s Get Together. Everybody brought and presented their signature cheese, then united to one large buffet. It was so important to get to know each other before the long market day on Sunday and get a feeling for the fact that we are all in this cheese thing together. David Asher, raw milk pioneer from the Canadian west coast highlighted this further with a short inspirational talk. Thanks are due to our generous sponsors and facilitators, Brooklyn Brewery for the beer, Martin Tesch for the Riesling, Gabi from Suff for glasses, Slow Food Berlin for bread, Kumpel und Keule for the meatballs, Küstlichkeiten for the herring. And in spirit our Turkish friends, last year’s guests of honor, were with us at the table, represented by eastern Anatolian red wine from Kayra and the last Divle Tulum cheese, carefully kept for this occasion. Cheesio and see you all next year.