It’s really nice when people stay on one’s radar through several lives. I met Anthony Hammond when I was at sommelier school in Heidelberg, back in 1992, when our motley bunch of wine-crazy fulltime students went to every single tasting we could possibly fit in, geographically, financially and timewise. He worked for some wine merchant then and we kept running into each other, then lost touch and for a while I wondered what had become of that nice guy who is just as American as he is German.

But the big plan hadn’t finished with us: In my next life, in Berlin (November, grey) and jobless, I walked past a wine shop and suddenly stopped in my tracks: I had just cought a glimpse of a familiar figure… you guessed it, Anthony. Lucky me, because minutes and a coffee later, I had a job! It was fun working with him, as you’d never know how he would turn up in the morning. One day it was all businessman serious, kitted out with a bow tie and braces, the next it could be street kid in  torn blue jeans and an old t-shirt… Then he left. 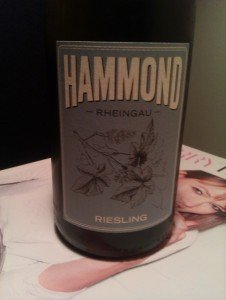 And completely reinvented himself as a start-up vigneron in Rüdesheim, bang-on in the very centre of the venerable Rheingau, which really takes some guts. That’s 13 years ago now, almost as long as I’ve been a wine and food writer… Today Anthony and his partner Simone look after five hectar, mostly in steep, terraced vineyards. To be completely honest, I wasn’t always super crazy for their wines, it took them a while to get it all lined up and find their way. But to cut all this reminiscing short: their 2012 Rieslings are fantastic. There might be no natural wines as such in Germany (at least that’s what relevant people in the English speaking world tell me), but in their character and quietness, these get pretty close, I think (don’t mention sulfites now – I know). 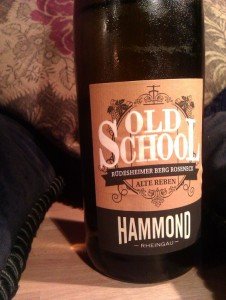 Be warned though: they are not made for blind tastings and all that nonsense. Taste twice – or rather: drink. Then think. Then drink again. Then feel… perhaps you’ll need to turn the music down to hear them better. Or give them more time. But they are worth it. They need remarkably little alcohol, only 11/11.5%, to express an awful lot, and in my world, that’s a big plus. Real life whispers rather than pop art shouting, they remind of the late Bernhard Breuer’s wines. The Rheingau Riesling as such is a bargain, but the Old School from the Berg Roseneck site is worth every cent too, an extremely sophisticated, long wave of Riesling. 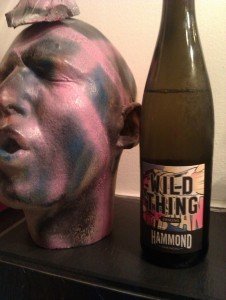 They reminded me of the pictures of David Bradford, a NYC cab driver who photographs his city in black and white while working. His book is called Drive-By Shootings, and at first I thought, ah well, kind of nice. But when you turn page after page, the city really starts talking to you, just as Anthony’s Rieslings do… this is getting way too long a post, I know. 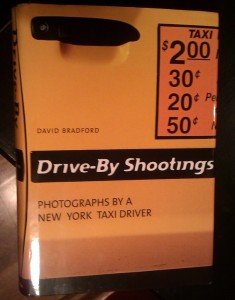 So: Finally, the Wild Thing, with its ever so slight touch of sweetness and a harmony that’s so spot on you could balance it on the tip of a needle – put in the cellar and forget for a long time, or drink now – but go get! Thanks for turning up yet again, Anthony. 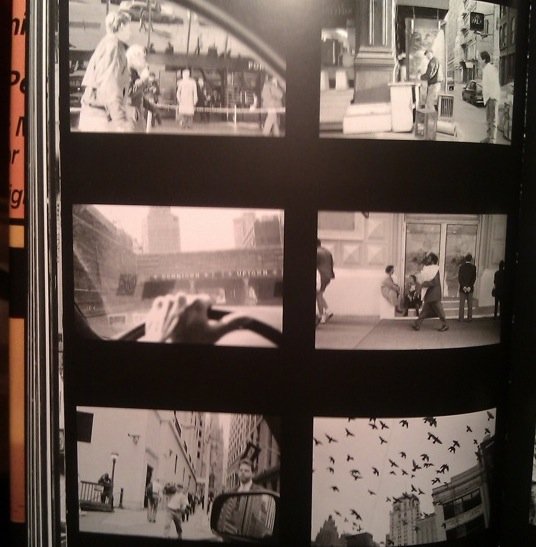