Two things about Anatolia’s traditional cheeses fascinate me in particular: the link to the beginnings of our nomadic history and culture that is still so very much alive in them, and that they are an expression of all the layers and mingling of our cultural formation. We are all migrants, influenced by many cultures, even if we’re not always aware of it. The Canadian journalist Doug Saunders in his highly recommended book “Arrival City” quotes the British-Ghanese philosopher Anthony Appiah: ” We do not need, have never needed, settled community, a homogenous system of values, in order to have a home. Cultural purity is an oxymoron.” Salman Rushdie defended his novel “The Satanic Verses” by describing it as an arrival city, a place that “celebrates hybridity, impurity, intermingling, the transformation that comes of new and unexpected combinations of human beings, cultures, ideas, politics, movies, songs. It rejoices in mongrelisation and fears the absolutism of the Pure. Melange, hotchpotch, a bit of this and a bit of that is how newness enters the world.” And with this in mind on to my cheese of the month, Kaşar from the village of Boğatepe near Kars, in the far east of Anatolia, mere 50 kilometers from the Armenian border (which is closed – but that’s yet a different story). All around Kars villages like Boğatepe produce Kaşar, as well as the stringy Çeçil and Gravjer. The town’s main streets are lined up with cheese shops, at the airport someone advertises his services as car merchant as well as cattle dealer. This is no coincidence: during the second half of the 19th century German Swiss emigrants settled in Kars, coming from Russia, and brought their cheesemaking traditions with them (Gravjer, “Gruyère”, is a form of Emmental). Ilhan Koçulu, the expert and advocate of Turkish cheese traditions, is one of their descendants. In July he invited me to Boğatepe to be part of a jury at a festival celebrating the first anniversary of the official registration of Kars Kaşar’s geographical protection. We were to taste 32 of those cheeses.

Turkish Kaşar as such comes in huge quality variations but Kars deserves its fame for outstanding quality and original character. Its production methods remind me of cheddar, but also filatura cheeses such as Sicily’s Cacciocavallo and the large Ragusano (and it is of course of one family with Bulgarian Kashkaval  and Greek Kaseri). It can be made from sheep’s and goat’s milk, but the good people of Kars are rightly proud of their zavot breed of cows (a name that goes back to the Russian word for factory). The lightly pressed curd is left to drain and acidify for 9 to 10 hours in the vat before being milled, then draining again for 4 hours under light pressure, and milled again. The curd is then dipped in large cylindrical sieves into salted water at over 80°C, and while melting is mixed with a stick. Finally the cheeses are being kneaded by hand on a wooden board, like bread, adding salt, and pressed into large or small moulds with the producer’s name seal inside, where they stay overnight. Then they mature in a space that is open to the mountain breeze just like for the best air dried ham in Spain and Italy. The small cheeses are sold after a month or so, without any rind, the large ones are being systematically stocked one on top of the other and restocked before being wrapped five wheels high into jute fabric and transferred to the very cold cave. To be sold as aged, a large Kars Kaşar must have at least 120 days. I had two clear favorites in that tasting. The first was very young and still close to its milky origins, but also impressed with its wonderful balance between salt and the milk’s sweetness, carried by a fantastic, lively acidity. It came from Ilhan Koçulu  himself who two years ago built a cooperative dairy to revive the village community. The second smelled of so many dried herbs (the mountain pastures’ diversity is unbelievable), first seemed to be rather crumbly and dry but then wasn’t dry at all, and seduced my  palate and soul with an amazing aromatic complexity, lingering on and on, just as the mountains’ horizon turned into the clouds and the sky. To my utmost surprise (it really was a blind tasting), this cheese came from the Ömür family, who I had met the previous day, watched milking, impressed by their quiet, affectionate ways… Celal Ömür very casually said during the simple and yet gorgeous lunch: “Life isn’t difficult, it is us who make it difficult.” His brother Mehmet since 14 years works their milk into cheese: “I give love to the cheese, and the cheese gives love to me.”

The cheeses I understood in spite of my nonexistent Turkish (I wish…) but all the rest would have been impossible without my friend and colleague Gamze Ineceli translating. Thus I was able to connect to all those who told me about their German ancestors – because connecting and trying to understand is so important. 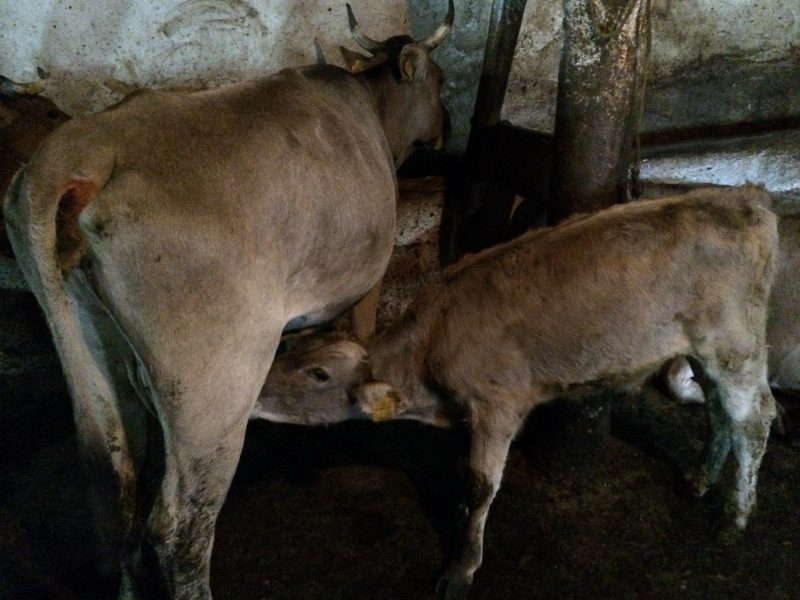 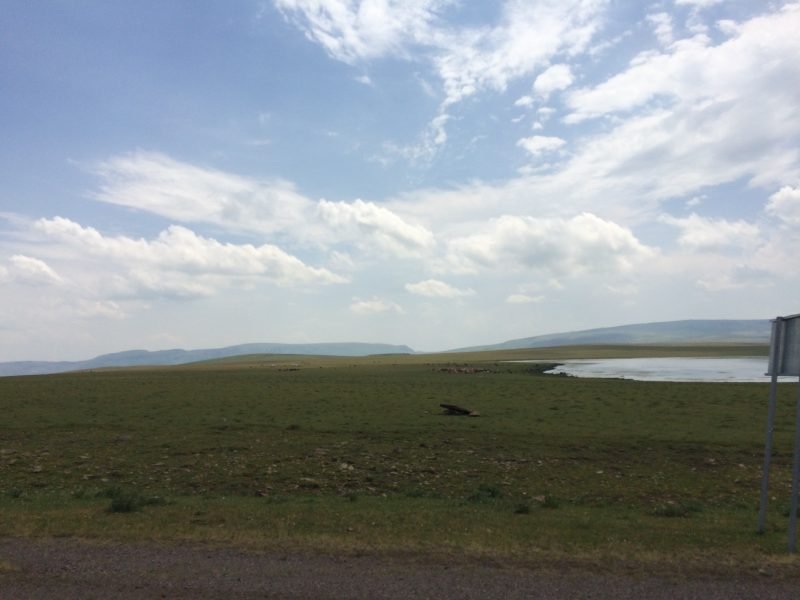