Winter without Stilton is like summer without Riesling, great meals without wine, life without love and friendship… well, you get the idea. But just as there is good Riesling and better Riesling and you might like some friends just that little bit more, there is good and better in the world of blue cheeses under the name of Stilton. And the best is Stichelton. It is made from unpasteurised organic cow’s milk and came about on the initiative of cheesemaker Joe Schneider (below) and London cheesemonger extraordinaire Randolph Hodgson. 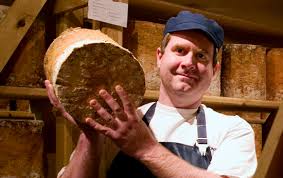 Since 1989 nobody had made Stilton from raw milk, and in 1995 the law was even changed allowing only pasteurised milk in its making… In my cheese world, Colston Basset Stilton has always been the one example for a great cheese from pasteurised milk, and when I tasted the first Stichelton some time in 2007, that didn’t do much to change that – it was very creamy, sure, but where was the wonderful earthy, mushroomy aroma that lingered on long after swallowing? Fast forward six years later: guys, you made it. Stichelton (which is still not allowed to call itself Stilton) besides all the creaminess has a depth of flavour that makes it the perfect winter soother. You can really taste just how careful the curd (for which Joe and his team use very little traditional rennet) is handladled during its making. If you want a real treat (for yourself, or your real friends – it’s the season, after all) get some good port to have with your Stichelton. These two are a dream together, and I promise, you won’t feel any winter cold after that! Happy holidays everybody!

PS Where to find the stuff, you’re asking? At Neal’s Yard Dairy in London, at Knippenbergs and Maître Philippe et Filles in Berlin, at Formaggio Kitchen in Cambridge/MA… none of those are around the corner from where you are? Ask some friend to ship you some – once again: it’s the season, after all! 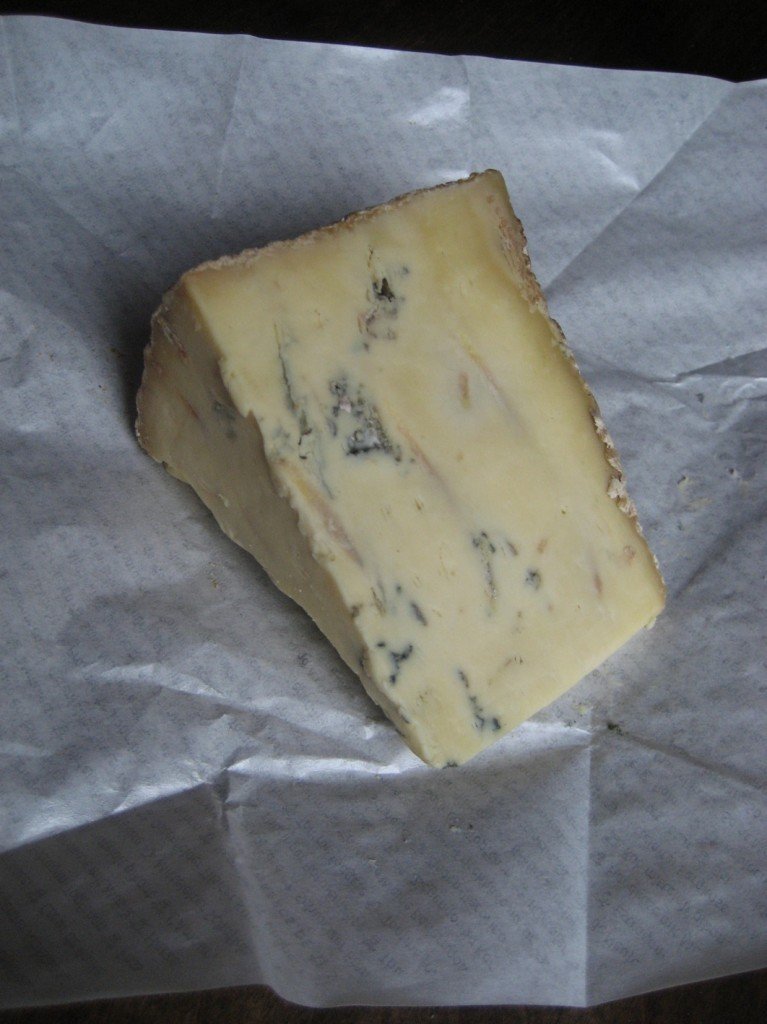